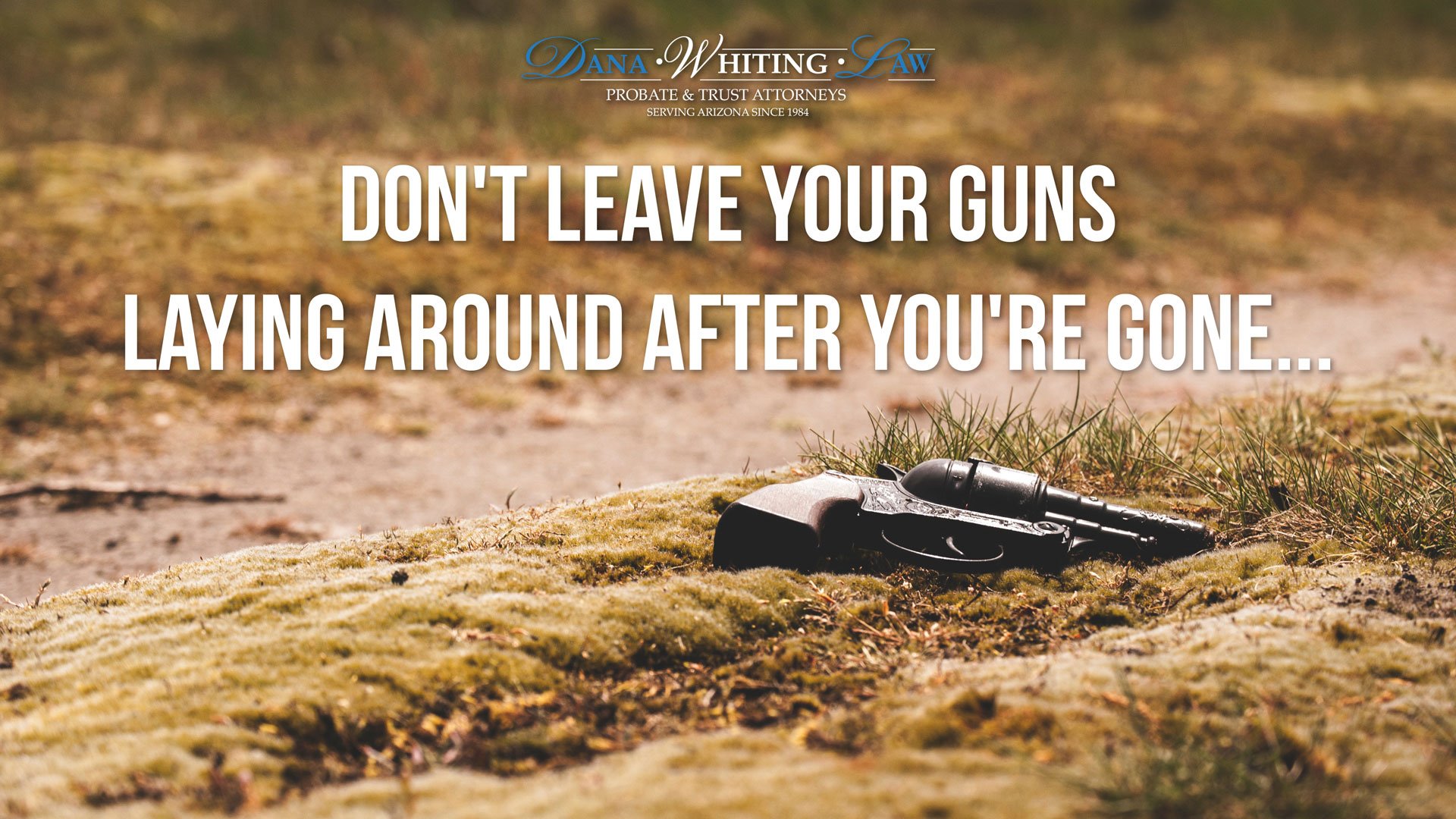 When Would I Need an NFA Gun Trust?

In July 2016, Final Rule 41F of the regulations of the Bureau of Alcohol, Tobacco, Firearms, and Explosives (“ATF”) changed the requirements for NFA gun trusts. With the new rule, all “responsible parties” of a gun trust are now required to submit an application, photograph, and a set of fingerprints to the ATF for a background check prior to being approved as a purchaser of an NFA firearm. The responsible parties include the person(s) who set up the trust along with the trustee(s) of the trust.

Even though Final Rule 41F closed the gun trust “loophole” related to background checks, there are still two important reasons that a client owning or purchasing an NFA firearm should consider using a gun trust. First, a gun trust allows for more privacy after the client passes away. Without a gun trust, the client’s NFA firearms would normally be included on an inventory filed as a public record with the probate court. If the NFA firearms are instead owned by an NFA Gun Trust, they wouldn’t have to be included on the public inventory.

Second, an NFA Gun Trust allows a client to provide use and access to their NFA firearms to multiple people. Typically, only the individual listed as the registered owner of an NFA firearm may legally use the weapon. With a trust, however, each of the responsible parties of the trust may use any firearm owned by the trust. Thus, a client could name their spouse, their adult children, and other responsible adults that they might want to allow to use their firearms as additional trustees or other responsible parties of the trust. Each of those additional persons would have to submit the required application, photo, and fingerprints and pass the background check, but would then be able to legally use the firearms owned by the trust.

Although the rules were changed, there is still value in an NFA gun trust for responsible owners of NFA firearms.

We have years of estate planning experience. Many Estate Planning Law Firms in Arizona will sell you an inexpensive set of documents to serve at your Estate Plan. Our law firm is different.