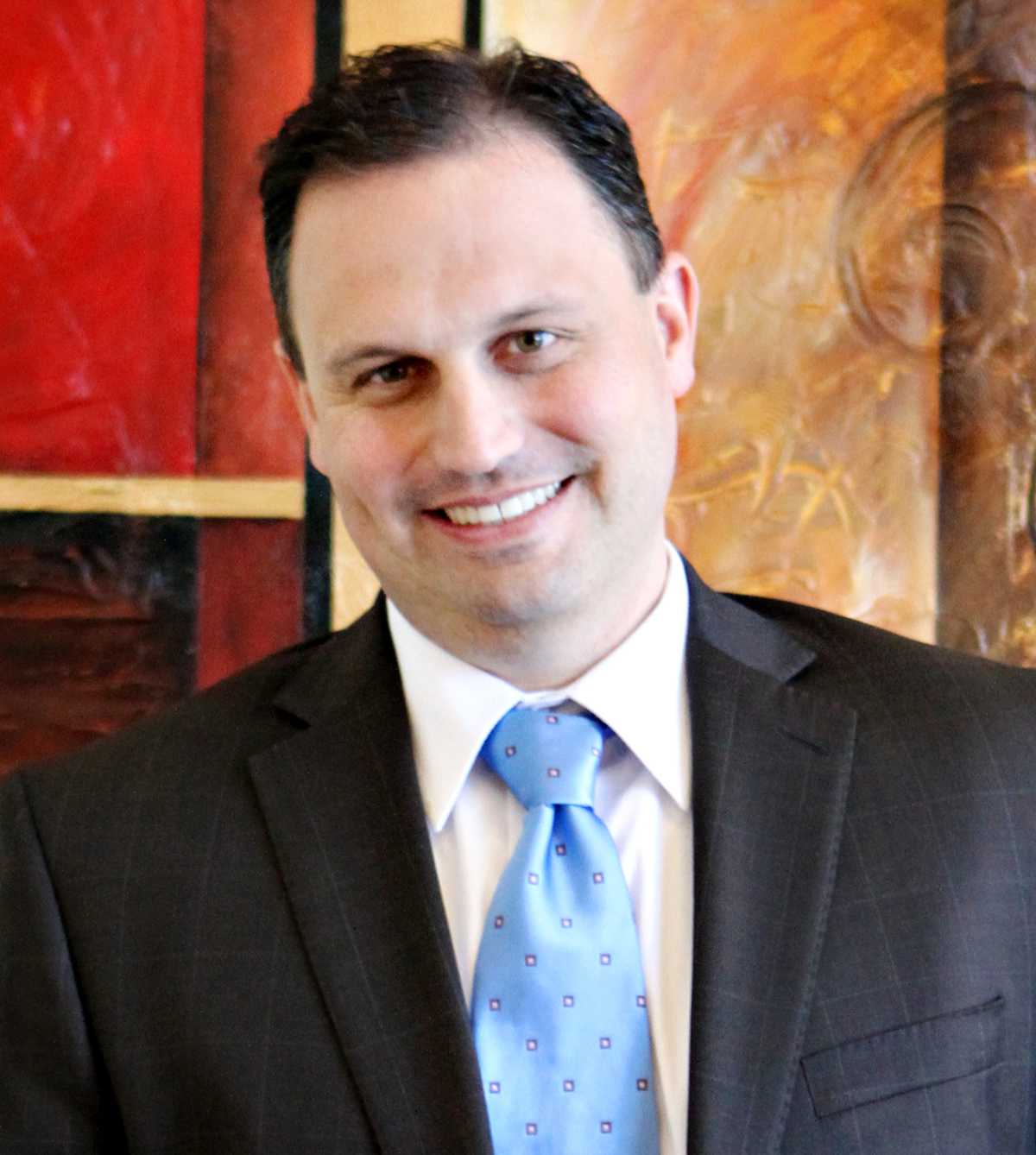 Mr. Derek Kaczmarek is Of Counsel to Dana Whiting Law for IRS Tax Controversy. He is the co-founder of tax litigation firm Kaczmarek & Jojola. Prior to forming his own firm, Mr. Kaczmarek served as practice group leader of a large, national law firm’s tax litigation group.

After graduating with his LL.M. in taxation from New York University, Mr. Kaczmarek accepted a position with the IRS Office of Chief Counsel. While working for the government, Mr. Kaczmarek focused his practice on U.S. Tax Court litigation, multiple “abusive tax avoidance transaction” from audit to the Tax Court, and numerous issues of first impression. When he left the IRS in 2012, he was a Senior Trial Attorney.

In the captive insurance realm, Mr. Kaczmarek served as lead counsel in a Tax Court case involving IRC 831(b), reviewed numerous captive managers’ programs as a “pre-audit”, represented a captive manager in IRS summons enforcement and FOIA proceedings in the U.S. District Court, and represented numerous captive insurance companies, their insureds, and their owners in IRS audits, appeals, and Tax Court proceedings.

As of January 2019, Mr. Kaczmarek had 21 published opinions in the U.S. Tax Court, with multiple cases tried and awaiting the issuance of an opinion.