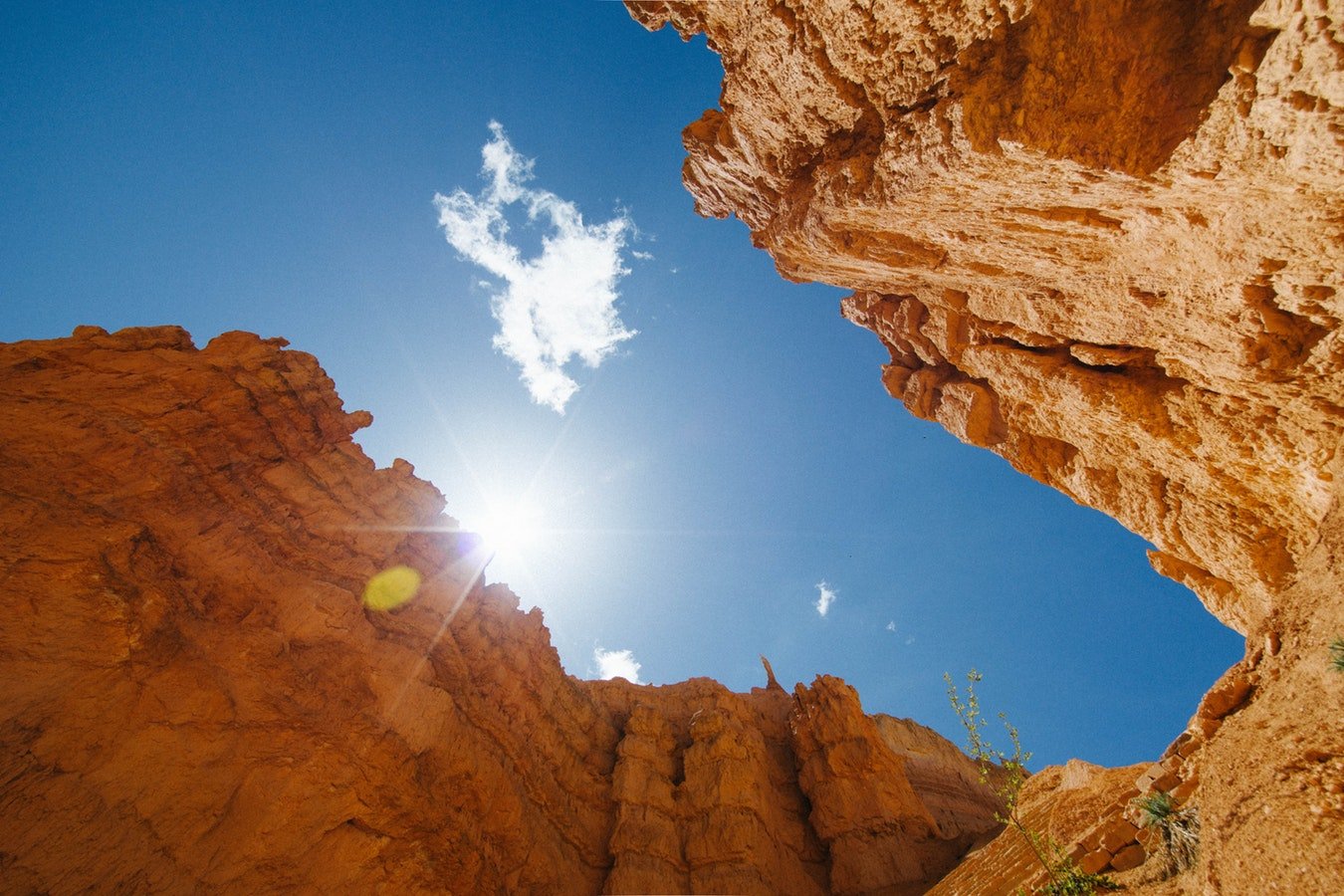 Improve your Income and Tax Planning with Charitable Trusts

As a practicing estate planning attorney for over 33 years, I have noticed a huge change in a client’s mentality when it comes to estate planning and retirement planning.  It used to be that most clients were concerned about having enough to leave a legacy to their children upon their death.  Now, it seems that the biggest concerns my clients have are the fear of running out money or outliving their retirement.  They are much more concerned about developing a stream of retirement income than they are in leaving a legacy to the kids.

Second, I have noticed an infatuation with IRAs.  We have seen most employers withdraw from employer-sponsored retirement plans or pension plans.  We have also witnessed continued attacks to raid the Social Security funds.  All these events put pressure and stress on the couple that is trying to prepare and plan for their retirement. It seems to them that their only hope is to build their IRAs with very restrictive rules on how much can be contributed each year.  For those couples already in their 60s, perhaps it is too late to build that IRA.

The purpose of this article is to convince the reader that perhaps there are better tax strategies to prepare for retirement then the traditional IRA or Annuity.  Let’s explore the use of a Charitable Remainder Trust to provide a tax-efficient steady stream of income to a client and/or his spouse for their retirement years. In fact, for their lifetime.   Let’s take a strategy that was more commonly thought of as a charitable giving strategy and rethink its use and mold it into a highly efficient income tax retirement strategy.    And let’s compare this strategy with other income tax deferral strategies. In the end, you will find that if you are willing to have a very small fraction of the initial funding of the CRA pass to charity on your deaths,  then you will achieve significant income tax benefits during life.

COMPARISON TO AN INSTALLMENT NOTE

Most clients who have bought and sold real estate understand the value of an Installment Sale.  Spreading the taxable gain over the years in which payments are received from the Installment Note.    IRS allows the taxation of the gain on that property to be deferred as the payments are received instead of upfront when the property is sold.  The IRS is very restrictive on what kinds of assets qualify for Installment Note treatment.  Certainly, the sale of a stock portfolio through the stock market would never qualify for installment treatment because the entire amount of gain is recognized when the transaction closes and cash changes hands.

COMPARISON TO A 1031 EXCHANGE

Clients who want to diversify from bare ground non-income producing property to an income portfolio as they approach retirement are not allowed to use 1031.

Compare that to a CRA.  Client contributes the entire apartment complex to the CRA.  CRA sells the complex and converts into stocks and bonds.  This transaction would not qualify under 1031.

Client is much better off going into retirement with the most income tax-efficient strategy available to them.

Charity is happy to be getting the remainder interest.   Client is able to leave a legacy.

Children could be better off if the client purchases a life insurance policy for them to inherit which is free of income tax and estate tax.

SEE HOW WE CAN HELP

The Dana name has become the symbol of a quality Estate Plan in Arizona. It has taken over 34 years to develop and continues to strive for excellence in the Estate Planning community. At its core is Estate Planning lawyer Matt Dana. [Learn more about Matt]